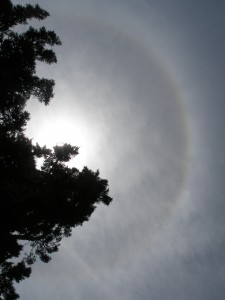 Jesus – The Risen Son at the Center of Faith

Personal faith rarely depends on one item of evidence. Think about it. Your faith almost certainly balances between several things that you find compelling. Personal faith is like a planet in a solar system; it is held in orbit by the gravitational pull of a sun and other planets. Each element supports our faith to a different degree. So, what convinces you to keep following Jesus?

Never belittle the parts of the constellation of faith in God, but center your life on the risen Son.